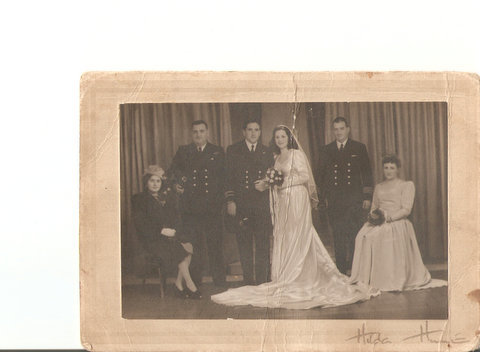 Francisco Imaz was the maternal uncle of Ray Waring.


Additional information:
The Uruburu siblings were the children of Nicolas Uruburu (1875-1921) and Justa Celaya Carrera (1875-1943), who married in Liverpool in 1895. Nicolas and Justa were both Basques, from the province of Vizcaya; Nicolas was born in Mundaka, and Justa in Ea, both small port towns to the north of Bilbao.

Ines Mirazo was the daughter of Maria I Zarraga and Ignacio Mirazo, who were married in Liverpool in 1921.

Francisco Imaz was the son of Juan Lucas Niceto Telesforo Imaz Ibarguren (1869-1917) and Juana Anzorandia Cortazar (1869-1948). Juan was from Mundaka and Juana from Ea, and they came to Liverpool at the start of the 20th century.