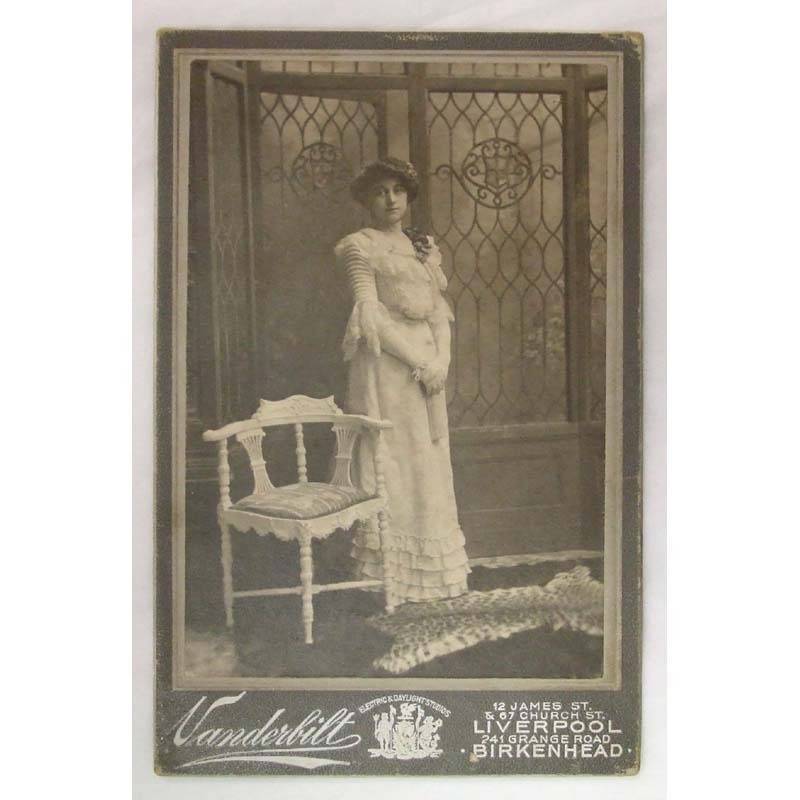 Object/Item in the collections of the Museum of Liverpool. Donated by the Elordieta Forster family, 2006

Description of the Photo:
Saturnina Clemencot, standing. Saturnina was born in Liverpool in 1882, the daughter of Prudencio Clemencot and Ignacia Ansuategui, both from the Basque fishing port of Elantxobe. She died in Formby in 1981.